Cows behind my house 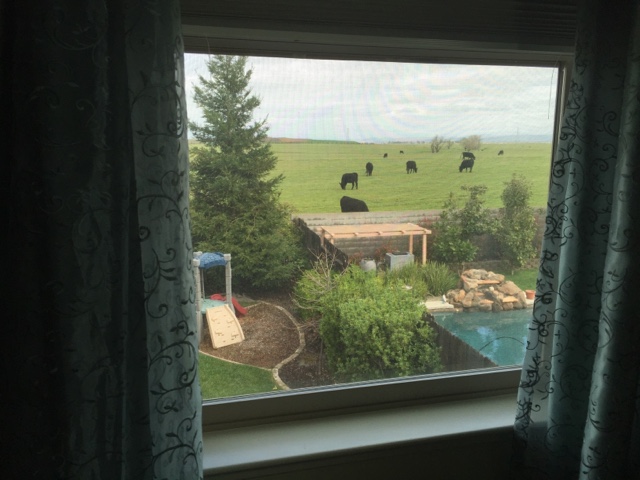 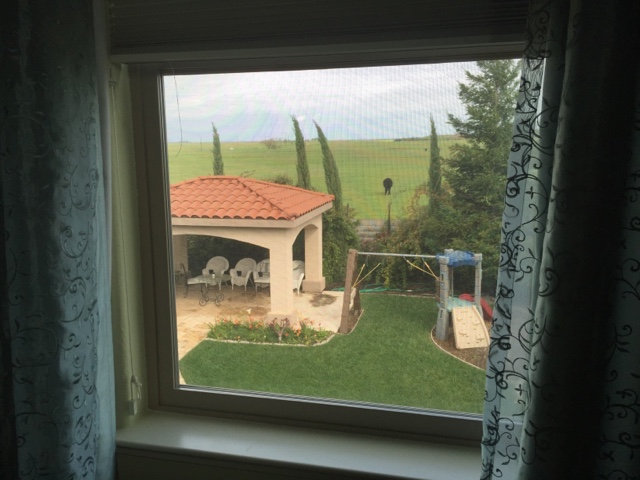 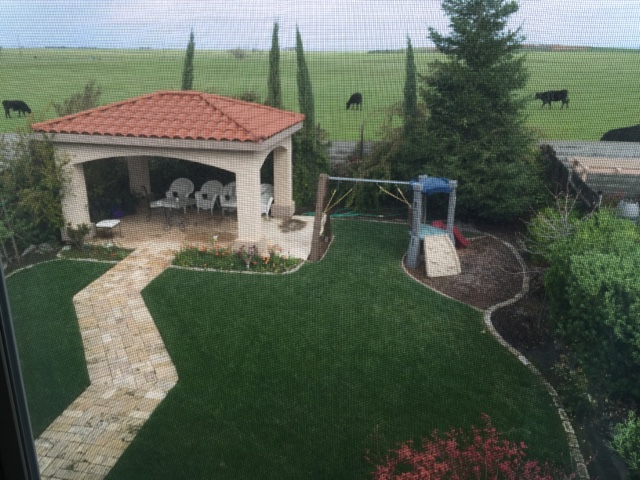